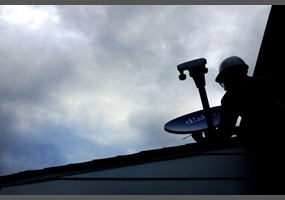 Dish-Disney deal: Will cable TV be obsolete in the next 5 years?