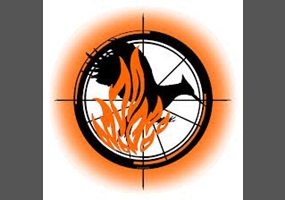 Divergent (yes) or The Hunger Games (no)?