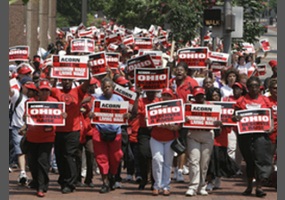 Do African Americans just vote for Obama because he is black?