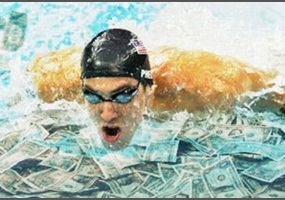 Do athletes make too much money?