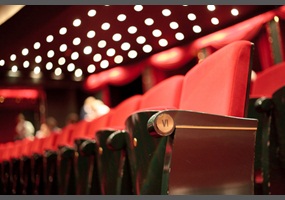 Do Blu-ray discs feature a picture quality superior to DVDs?