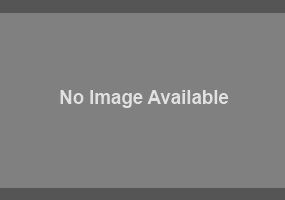 Do families of victims feel justice with the death penalty?