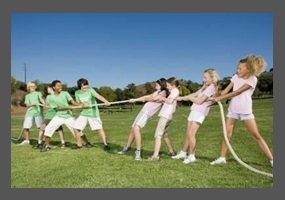 Do girls have more privileges than boys?