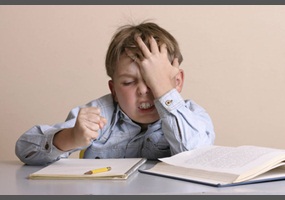 Do grades really determine intelligence (yes) or effort (no)?