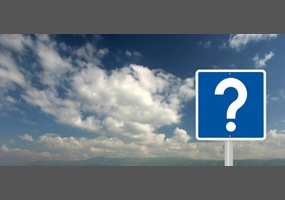 Do human rights truly exist (yes) or are they a construct of law and morals (no)?

Asked by: BrianD.Fer
Do human rights truly exist (yes) or are they a construct of law and morals (no)?
40% Say Yes
60% Say No
Leave a comment...
(Maximum 900 words)
Juan_Pablo says2014-03-08T04:41:11.797
Report Post
Human rights exist, as do human laws, because we adhere to a social contract ( in my case as an American - the U.S. Constitution ). When humans infringe on the rights of others and break the law, the Law states that the accused can be tried in Court and, if found guilty, can be subjected to punitive consequences as determined by the Court. This is Social Contract Theory. Rights and Laws are established because the members of society agree that they are needed for a social to function and have order! Also, human rights exist because virtually all nations around the world have signed onto the UN Charter, which declares that humans have certain rights in all nations that participate in the UN.
miles-pro-libertate says2014-03-08T04:42:15.073
Report Post
People doubt that humans have inherent rights? No wonder liberty is dying...
Privacy Policy | Terms of Use
Sitemap | View Desktop Version
©2022 Debate.org. All rights reserved.