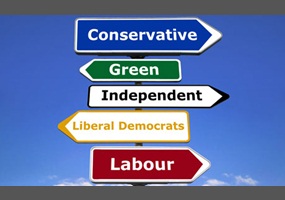 Do most political careers end in failure?