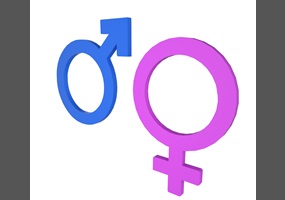 Do only 2 genders exist?