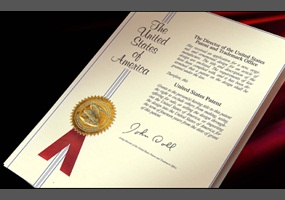 Do patents hinder growth and innovation within society?