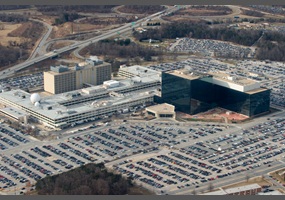 Do the benefits of domestic surveillance by the NSA outweigh the harms?