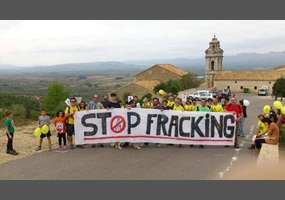 Do the benefits of shale gas outweigh the drawbacks of fracking?