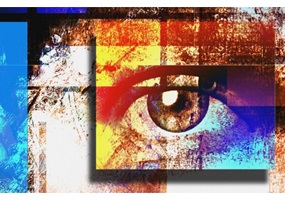 Do the humanities play a fundamental role in the cultivation of empathy?