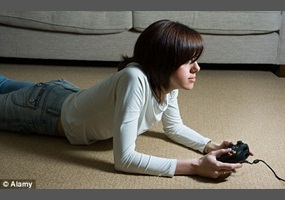 Do war toys and games make children violent and aggressive?