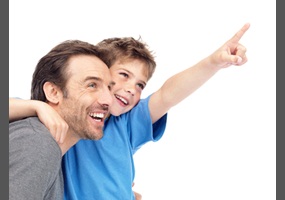 Do we need International Men's Day?