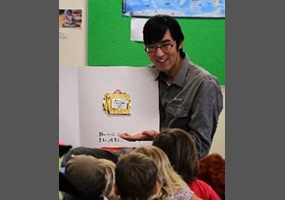 Do we need more male teachers?