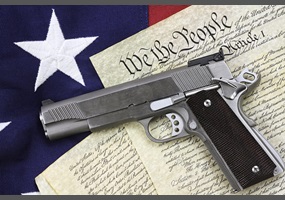 Do we need stricter or more regulatory gun laws?