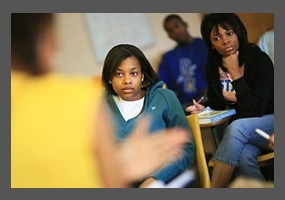 Do we still need historically black colleges and universities?