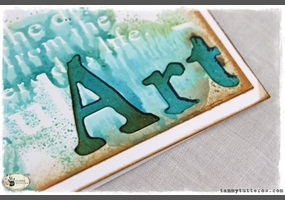 Do you agree that graffiti is a form of art?