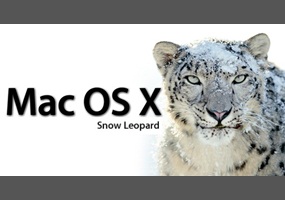 Do you agree with Apple's decision to stop providing security updates for Snow Leopard?