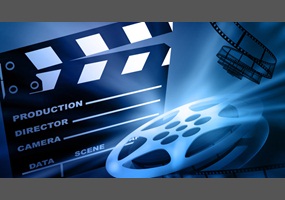 Do you believe Barbara Walters is a good person?