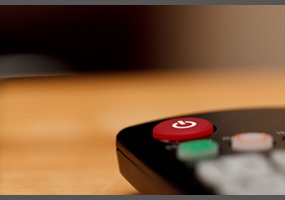 Do you believe children's television programming is more liberal now?