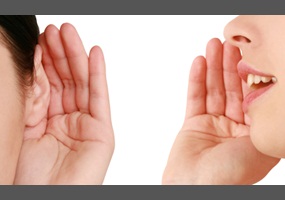 Do you believe E. J. Dionne maintains consistency in his debates?