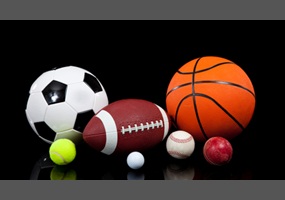 Do you believe England and Ireland should co-host the World Cup in 2018?