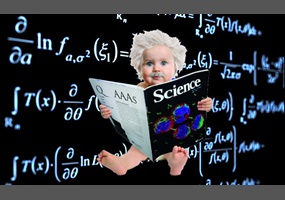 Do you believe environmentalists are negatively affected by extremist tactics?