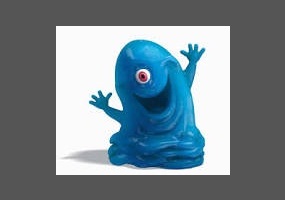 Do you believe in aliens / extra terrestrial life?