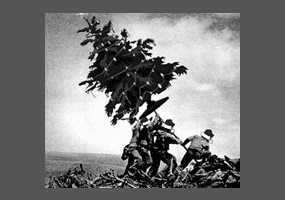 Do you believe in horoscopes?