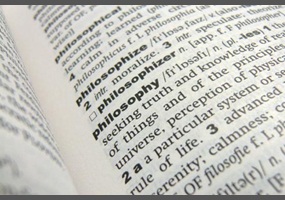 Do you believe in voluntarism's doctrine of Equal Liberty?