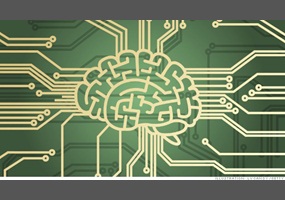 Do you believe intelligence can be partially determined by race?