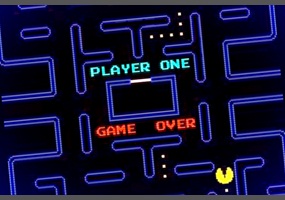 Do you believe it is fair to ban violent video games?