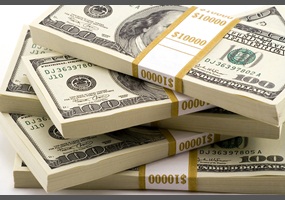 Do you believe mandatory salary caps should be introduced?