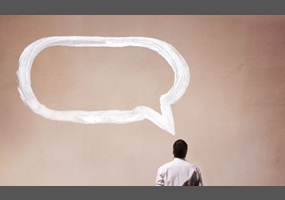 Do you believe overly pervasive game mechanics can lose their influence?