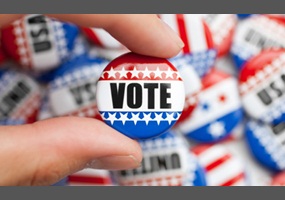 Do you believe Panama deserved to recieve the Panama Canal back?