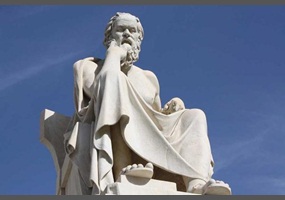 Do you believe peace is a possibility?