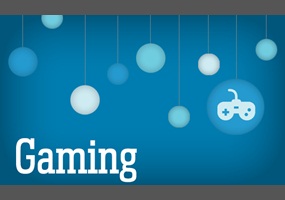 Do you believe real-world problems can be solved with game mechanics?