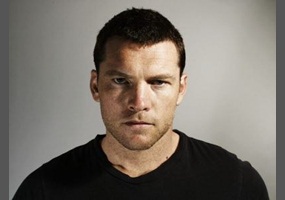 Do you believe Sam Worthington should go to jail for punching that photographer?