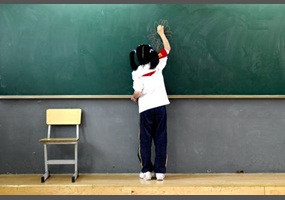 Do you believe that literacy and intelligence are correlated?