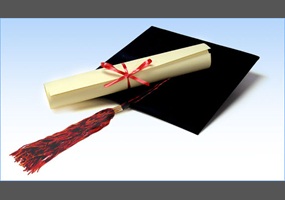 Do you believe the costs associated with college justify the benefits received by degree holders?