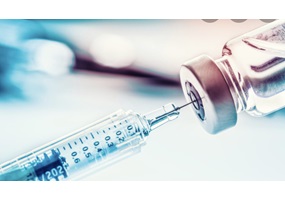 Do you believe the Covid-19 vaccine is safe?