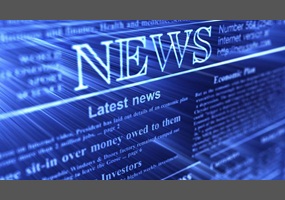 Do you believe the Kennedy assassinations of 1963 and 1968 were preventable by using better security measures?