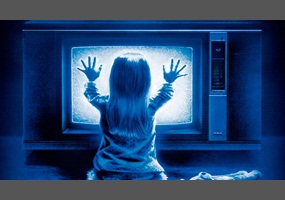 Do you believe the media gives Tiger Woods too hard of a time?