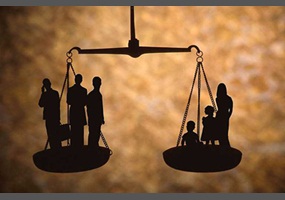 Do you believe the Roma people want to adapt to Western society?