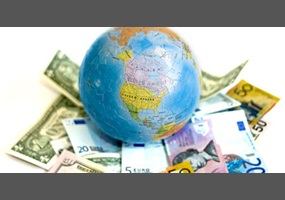 Do you believe the social security program is worthwhile?