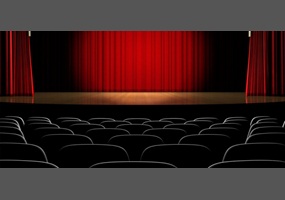 Do you believe Whoopi Goldberg's net worth is higher than other celebrities?