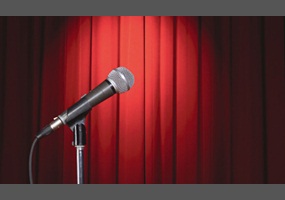 Do you consider Jackie Mason one of America's greatest comedians?