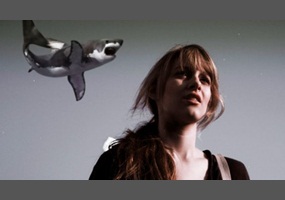 Do you enjoy SyFy's made for TV movies?