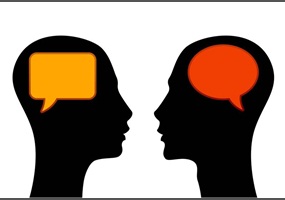 Do you feel corporations (yes) or their regulatory entities (no) have more power?