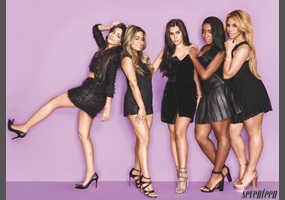 Do you hate Fifth Harmony?